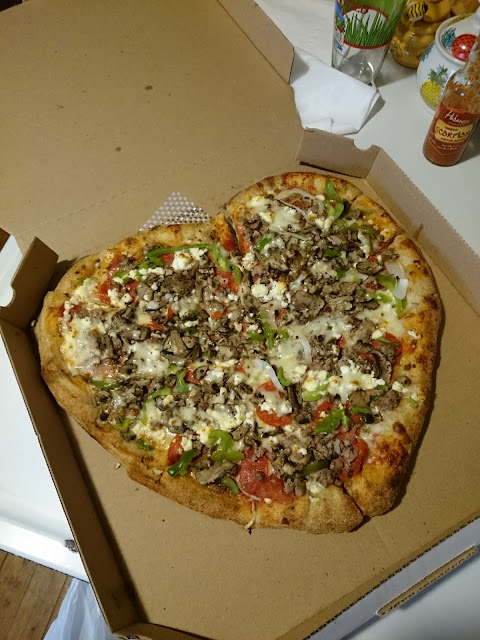 See, you read that right.
I know I've been MIA the last few months. This past winter felt especially harsh as we endured a couple of freeze events, one of them lasted a few days. In case you didn't know I live in Houston, Texas, and it never stays cold for long, let alone sleets or snows, so that was a big deal down here. Due to the snow fall and slush the city practically shut down for one of those days, mainly cuz nobody knows how to drive in it. But looking at the news around the nation we're not the only ones. So, yeah, it's been a particularly notable winter.
I've been working on stuff here and there, although I haven't accomplished anything particularly noteworthy...until now. Yes, this month I crushed a 30 page comic titled True Voodoo, written by the talented Iva Dawn. The next post will be the official spilling of the details but for now I'm just catching you up on the last few months.
As you can imagine I've been finishing that book, so there really isn't too much to show in the art department. That said I do have pictures documenting life during these last few months, which are always fun. 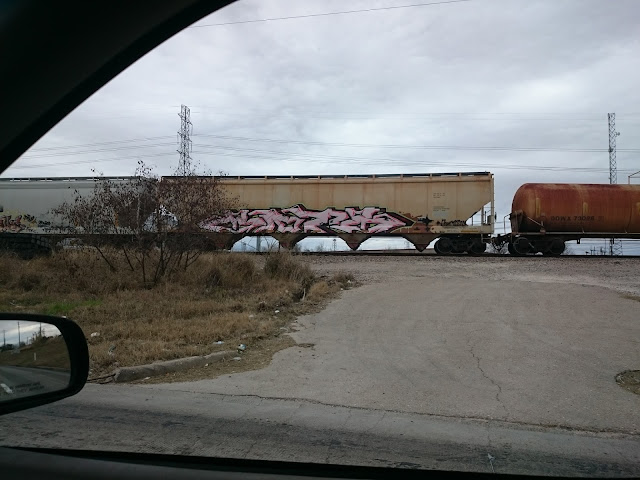