Ok, wrapped up the summer with a comic in the can and a cool ad for a partner of mine.

The comic; an 8 pager, new story I whipped up for a local outfit Pulp 21 Comics. They're doing some interesting and strange stuff, and it's coming out regularly. Peep 'em.
So, the comic is called Rock in Time, and it follows the travels of young woman who's been traveling to all the great rock shows in history, via a Chrono-Navigator gauntlet. And she's being chased by a creepy bizarre agent dude. 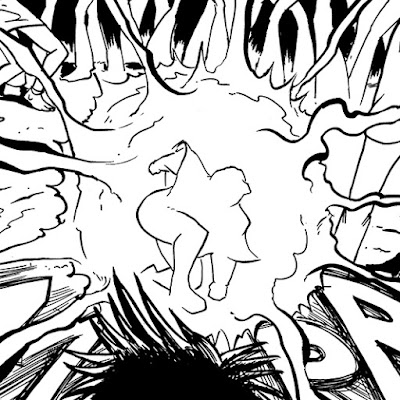 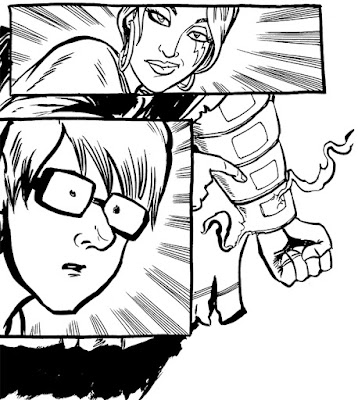 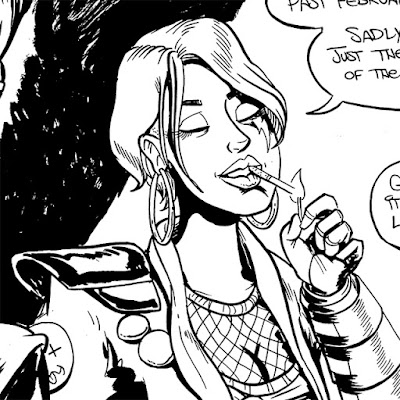 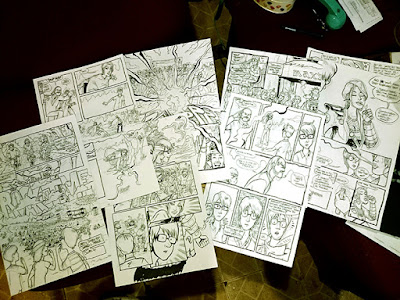 Just some fave panels without spoiling everything, oh, and the whole page count shot. Ha, good luck reading that.

I've also been working, developing an ongoing series of mine, code-named Sun Eaters. I may have told a few of you about that already. Well, it gets deeper and deeper. It's so fun building up a world and creating characters, there are so many possibilities for many different types of stories. I'm also still working on visualizing these characters and their costumes. It's not as easy as you think, unless you want them to look all cub-scouty with all types of gear and tools strapped up and down 'em, then yeah, it's easy. 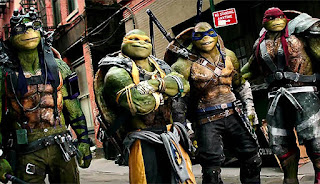 I've got ideas churning for some dope-ass concept art for this series, so sit tight and we'll see if I do it.

Also, I'm working on a new book for Iva Dawn, who, if you remember the last time we collaborated, we made THIS. Well, we're back and bring you the next chapter of the infamous and sulty Nyx. Here are some concept sketches. 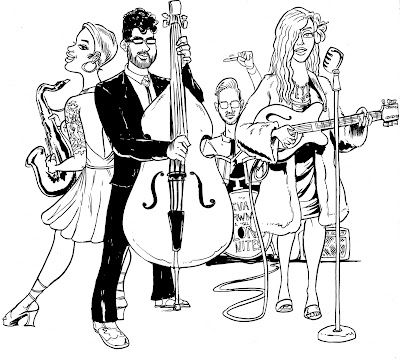 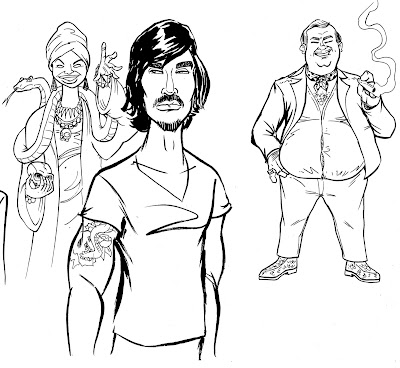 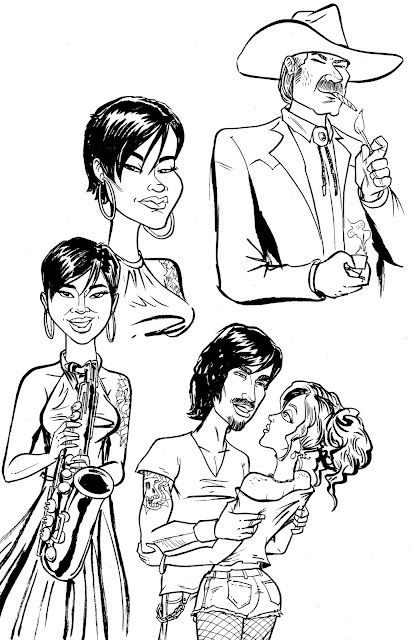 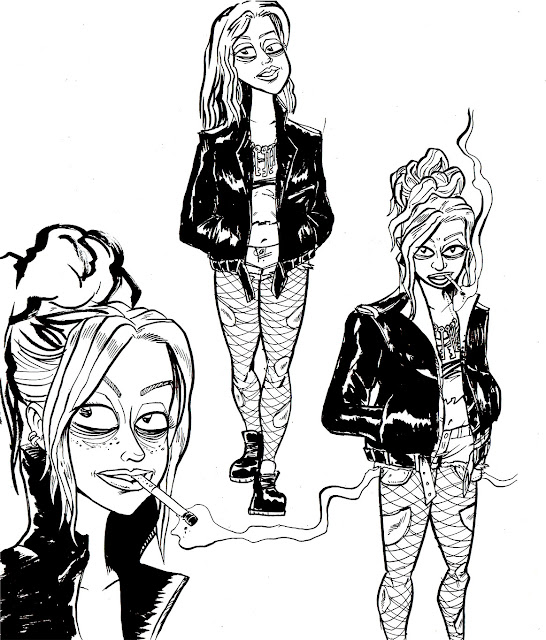 Exciting! I'll post some pages/panels when it's in the can. Also, sit tight.

And lastly, this wraps up my month. My boy Van landed a new sponsor, and it's a company that makes a product I can get behind 100%: Honey! So, we made an announcement. Check it. 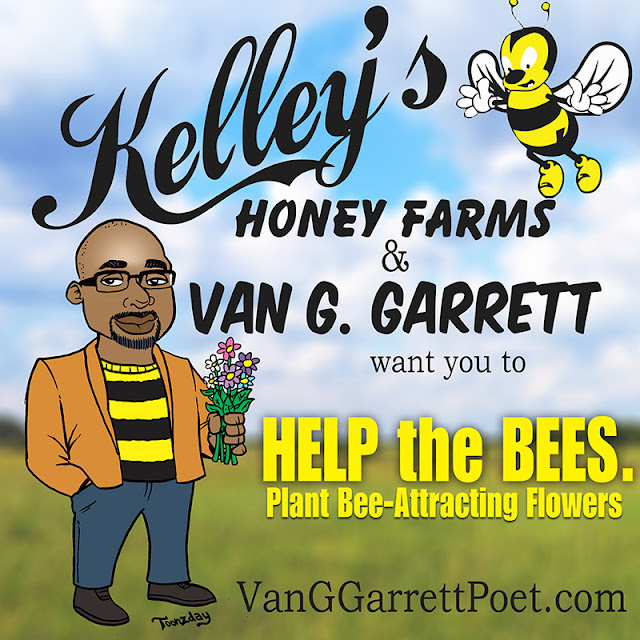 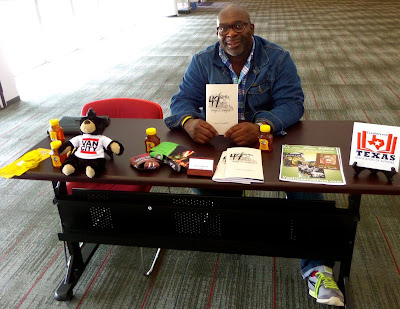 Bye bye, Summer! Hello Autumn, my favorite time of year. All #inktober is coming up so let's whip out (yes, i said it) our brushes and ink wells and draw some shit.
at August 30, 2016